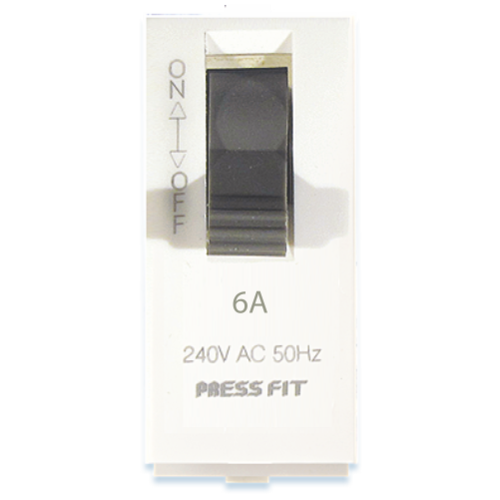 Press Fit Single Pole MCB Switch is considered to be one of the most important requirements of electrical connections in all industrial, domestic, & commercial sectors. It is known to prevent damage caused due to overvoltage conditions to both life & property. This Mini MCB is generally used in place of the fuse as it saves both money & time. It is also called a circuit breaker switch. It automatically turns off when an overload situation is detected cutting the supply of power to prevent any harm.

Other Products in 'Edge Switches' category 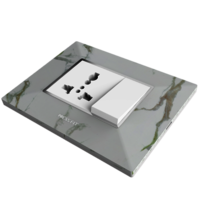 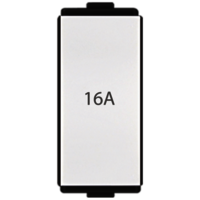 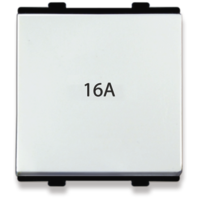 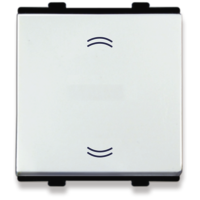